If you want to get into programming but don't know which programming language to learn, then this video is for you.

Recently, I decided to learn react.js. I didn't just decide this because 'react' is the new cool kid on the block. Instead, I evaluated the market and concluded that react, would give me the best return on investment for the time that I'm willing to commit.

If you want to learn a new language or framework, I suggest you follow a similar approach. In this video I'll share some actionable tips that will allow you to do your own research.

I also explain the learning approach that I've adopted to learn to react. When you learn anything new, you want to do it in the most effective way possible. 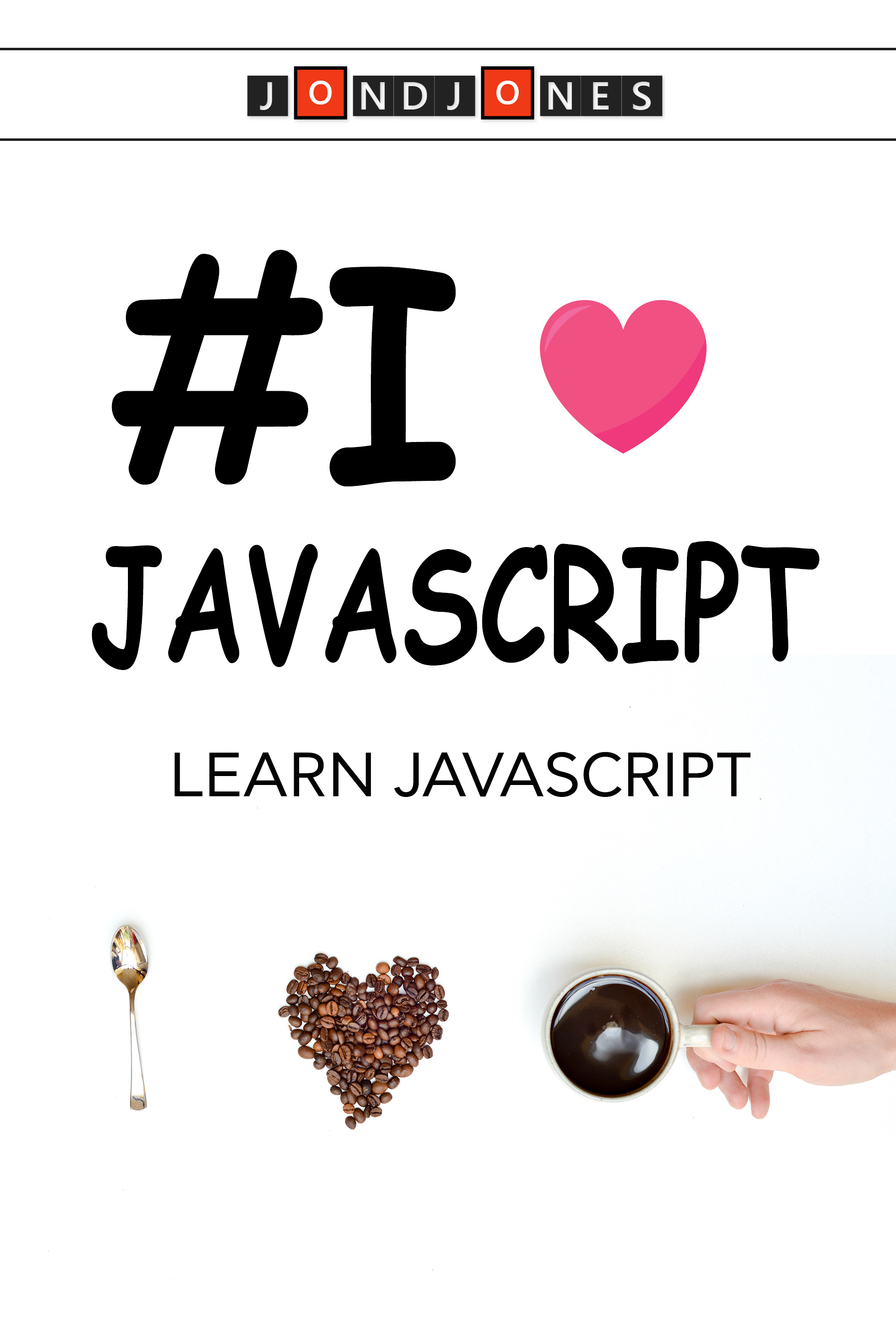