These issues are not a result of the websites main web.config file, I'm talking about the other ones. The 'web.config' files that get installed by third-party Umbraco packages. Most packages are installed within of App_Plugins and you will likely see these transform errors resulting from this folder. Packages, where I have experienced this issue, include, Articulate and LeBlender. I have even had this issue with some of the Umbraco install files. For example, after installing the plug-ins mentioned above, these additional web.config files will be added to your project:

Having to create a release version for each of these is a chore. The build will break each time you add a new package. The good news is that preventing these issues from happening is really simple. In this tutorial, I will show you exactly how to configure your Visual Studio to make these types of deployments easier 😊

To fix this issue you can update your [projectname].wpp.targets file. Either add - or if it's already there, update - the following config:

After saving your change, it's best to close your solution down and re-open. Now when you try to publish it should go through without any complaints, enjoy!

How To Add Log4net and Logging into your Umbraco 7 Website

How To Change The Umbraco 7 Admin Url

How To Debug Your Umbraco Azure Website When It's Running Slowly

How To Debug Your Umbraco Website Using the Health Checker

Umbraco : GetRootContent Resolution is not frozen, it is not yet possible to get values from it

Umbraco 'Sections must only appear once per config file' Error

Umbraco MySqlSiteMapProvider Error When Trying To Save And Publish

Umbraco, Unable to publish - String or binary data would be truncated on Saving 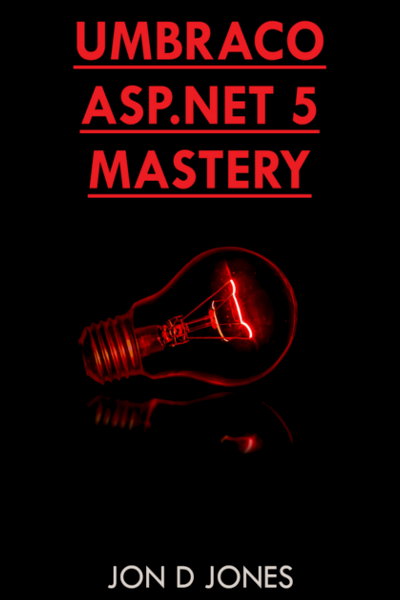